Can I be completely honest with you? I am about to wear my soul on my sleeve and be vulnerable with my words in hopes that you will hear my heart and maybe, just maybe, these words will resonate as true with you as they do with me.

We can all see it. The world has changed so much in only one short year. A home that was once a place where family, friends, and sometimes strangers come together at the table to share a delicious meal and a whimsical story embellished with a few quirky jokes that brought laughter to those who surrounded the table, has a new feeling to it now. One single moment in time changed the age-old tradition of gathering at the table into something none of us ever wanted.

I wrote my book, It Begins at the Table: 140 Recipes to Inspire Love for Every Nation, Tribe, and Tongue, in 2018 and published it in 2019. The dream I had for the book was to bring people of all cultures together at the table, to set aside our differences, and celebrate what unites us. It was a God idea. A message placed in my heart probably from before I was born. A message that is needed more today than ever before. 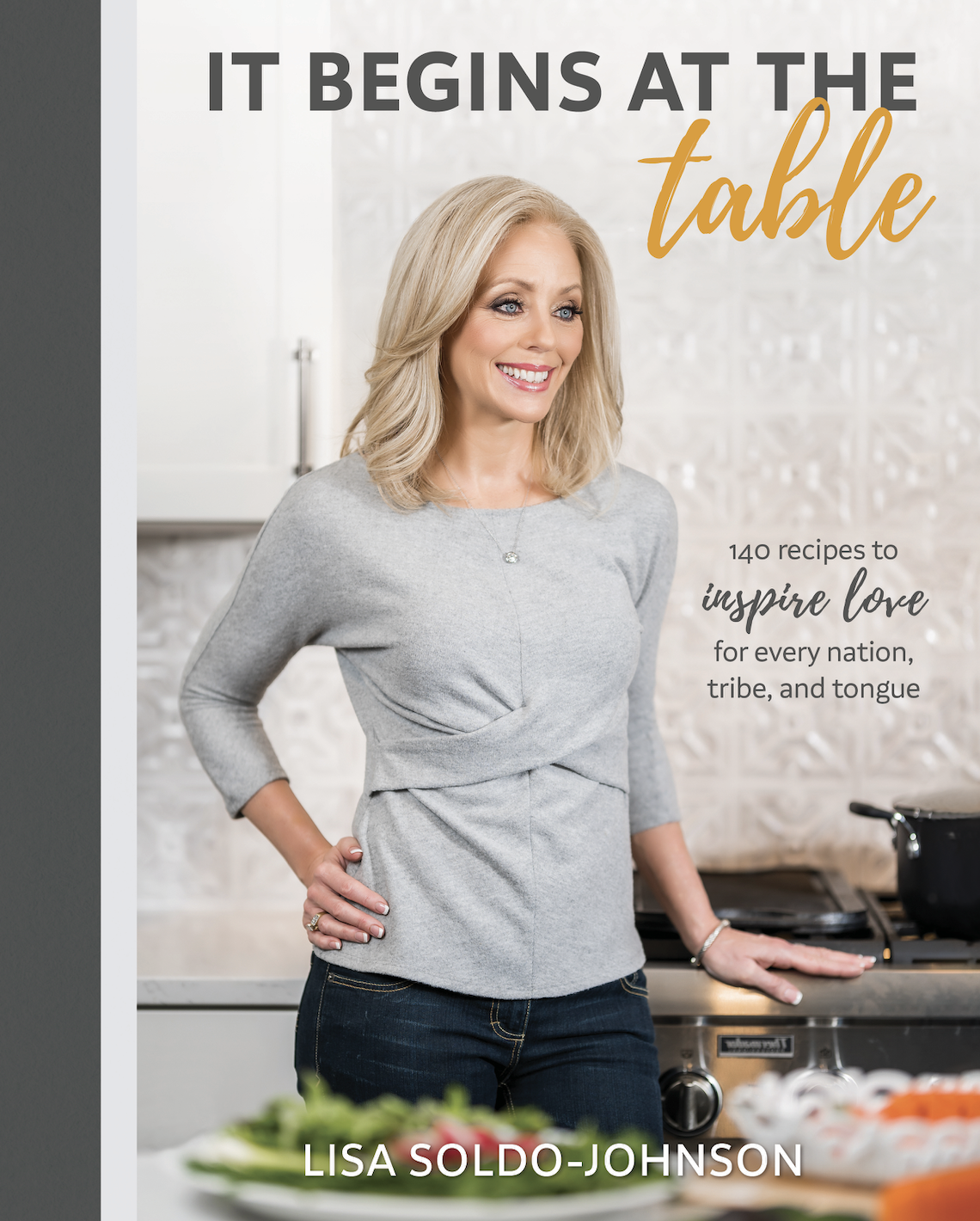 The summer of 2019 was when I put the finishing touches on a two-year journey of writing my first cookbook. It was more than just a guide on how to create memorable dishes from around the world; it was a love letter to the world. One that I hoped would connect to the heart of the reader and open their eyes to the beauty of people and cultures that are the essence of this melting pot we call our world.

In October of that year, a week after my books arrived at my doorstep, I launch the book at a popular Twin Cities restaurant with over 150 incredibly supportive people attending and 225 books sold in under three hours. Shortly after, the book earned Amazon’s “Best New Release” award (twice) which is a big honor for a new author. The book was sold at the Mall of America and carried by five other retailers in Minnesota including a popular organic cafe in Florida. Just as I had prayed, the book's message was resonating with people all over the country as if we all wanted the same thing; reconciliation and love for those who look like us and those who don't. 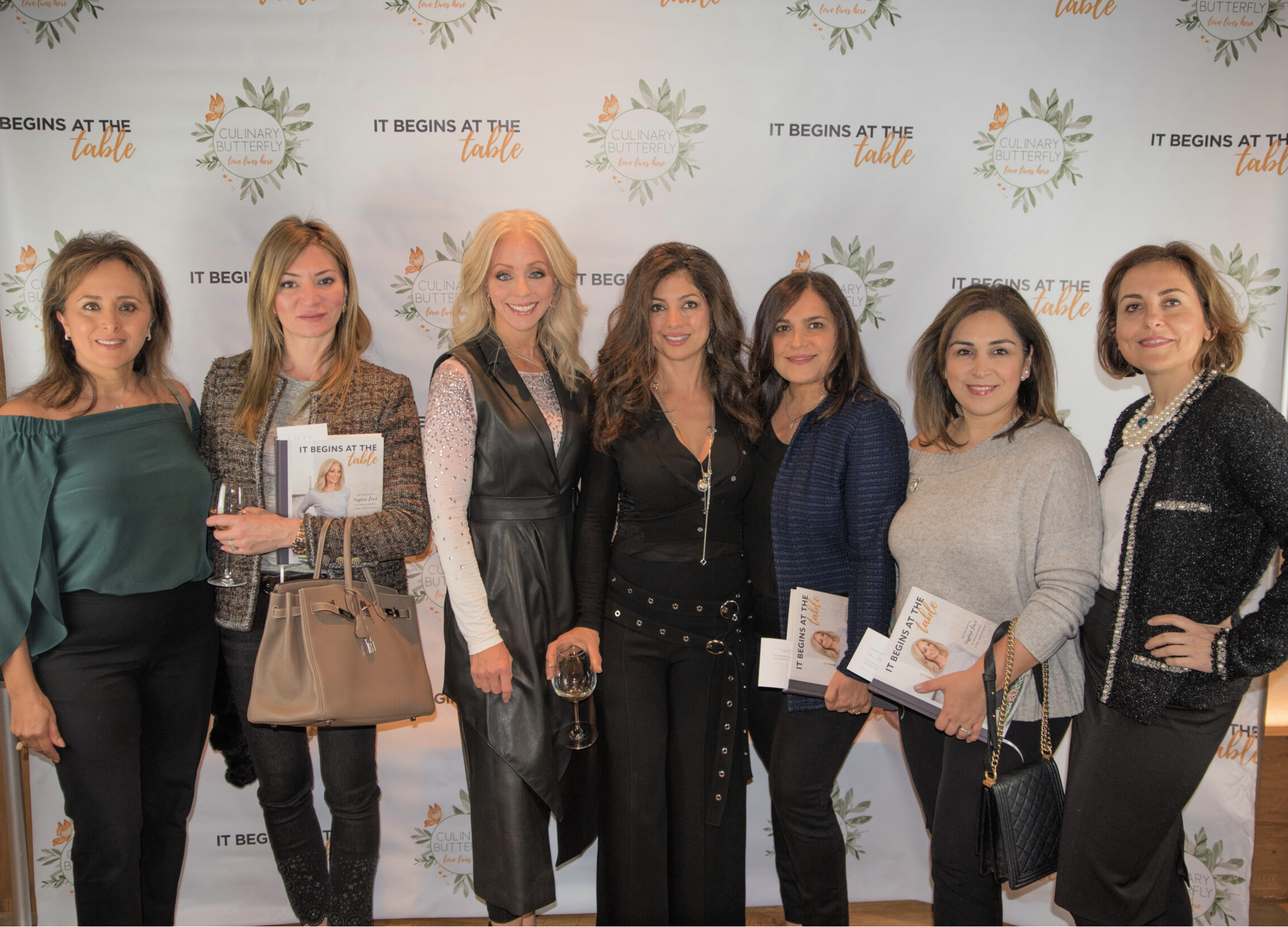 By January, I had already attended several book signing events at retailers and restaurants around the Twin Cities before flying to Florida for my last scheduled event of the month. Little did I know it would be my last signing event to date because shortly after, the announcement of the Corona Virus brought life as we knew it to a screeching halt including future book signings.

On January 20, 2020, the first confirmed case of the Corona Virus was announced in the United States. Two weeks to flatten the curve turned into months of businesses staying closed, social distancing, and our beloved elderly heartlessly separated from their families by the walls of a nursing home and the mandates of our government. Life as we knew it changed forever. It was a strange and unknown time for everyone as an invisible fear gripped the world and took control over everything we did. Yet, tragically, it was only the beginning of a year with more suffering just ahead in the distance.

On May 25, 2020, the death of George Floyd rocked my city of Minneapolis, causing widespread chaos and riots across the country and strangely, even the world. Yet, it was this measurable moment in history that I witnessed hearts begin to change. I saw it in family and friends we loved, neighbors we connected with, and fellow Americans who came against each other with heels dug in deep - unwilling to retreat to find common ground. A spirit of division had given birth and taken root in the opinions, ideas, and ideologies of many. What was once the “United” States of America now cried out with the deafening sound of “Divided” States of America and for that matter, the world. 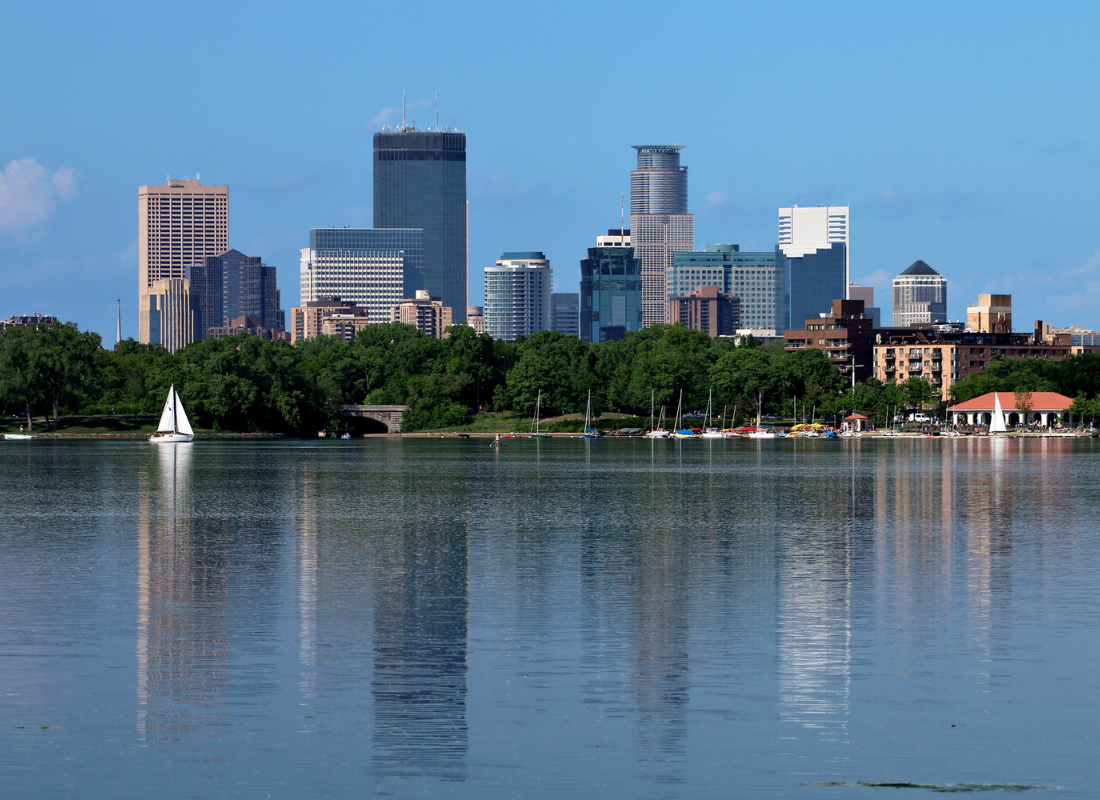 In my own life, I saw my city torn apart from both righteous and unrighteous anger. Minneapolis reached a tipping point that was exasperated with a history of division and hatred that spread across the nation like a wildfire in the dry season. The divorce from human decency broke my heart in ways that are difficult to articulate.  Add to that a divisive presidential election and a recipe for the greatest division our country has seen in decades was brewing on the front burner.

I will be honest... this is where it gets a bit ugly. I struggled for months with a spirit of confusion and sometimes anger at the people around me. I  desperately wanted others to see the world as I had seen it.  I longed for them to reach across the table of humanity and hang tightly to the things that unite us. Instead, many in the world bowed to the religion of anger and division, clinging to it as if it were a new form of righteousness. It was at this point that I did the only thing I knew to do. I fell on my face before God and anguished over my dream of reconciliation, forgiveness, and love for others that at least for that moment seemed irreversibly impossible.

“ Lord, I know I am far from perfect.  I blow it often and need your grace and forgiveness continually.  But, you know my heart for others.  Am I the only one left who wants to "love my neighbor"? Do the words of my book even matter?  Am I too late in bringing the message of love and reconciliation to the world?”

These are the words that poured from my mouth as I stood before the courts of heaven and petitioned the maker of heaven and earth for an answer. What I heard next crashed down on my soul and settled the matter once and for all. 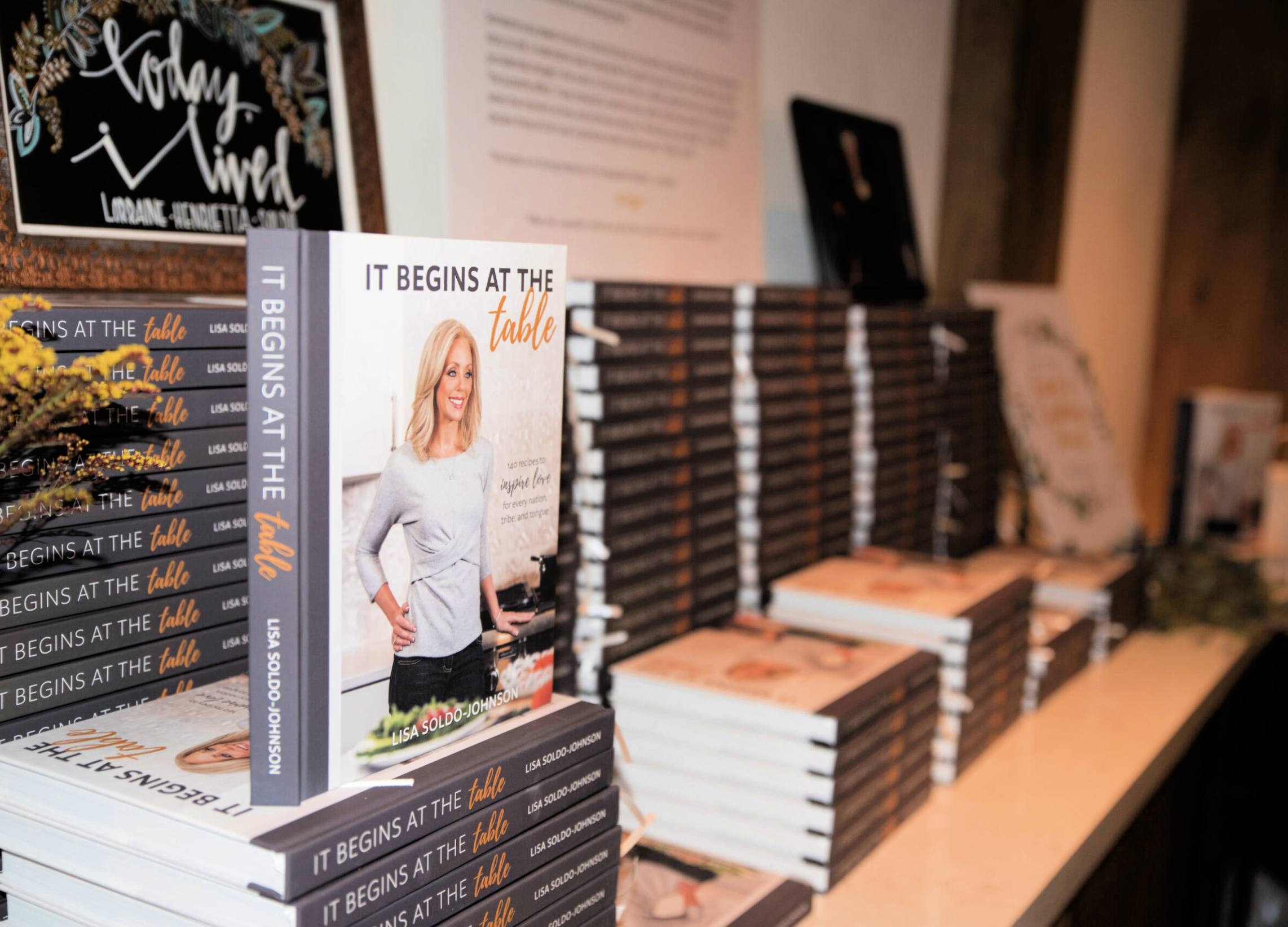 There it was. A three-sentence answer, given by God, had changed my heart and brought a deep revelation that no matter how life changes or how much unforgiveness and division happen in our world, there must be a remnant of people who are willing to stand up for righteousness and hope. Those who are willing to reach across the table of humanity and extend love even to those who will not reach back.

That is the answer to how we will crush the plans of the enemy, remove the spirit of racism and division, and show the love of God to the world around us. I had known the answer all along, written in the words of my very own book. I allowed the noise of the world to drown out that message and question what I had already known to be true. We have more in common than not.

As a good friend once said, "Our world sometimes feels irrevocably divided but there is a connecting path forward."  God has a better plan. One of forgiveness, love, and reconciliation for our fellow human beings of every nation, tribe, and tongue. That means each of us has to be willing to set aside our differences, forgive those who have offended us, ask forgiveness from those we have hurt, and start seeing the good in others. It starts by saying yes to love and no to hate. And to this, I declare a resounding “YES!”