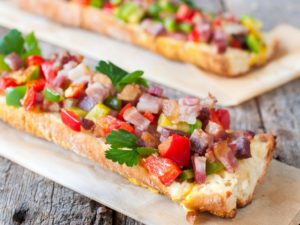 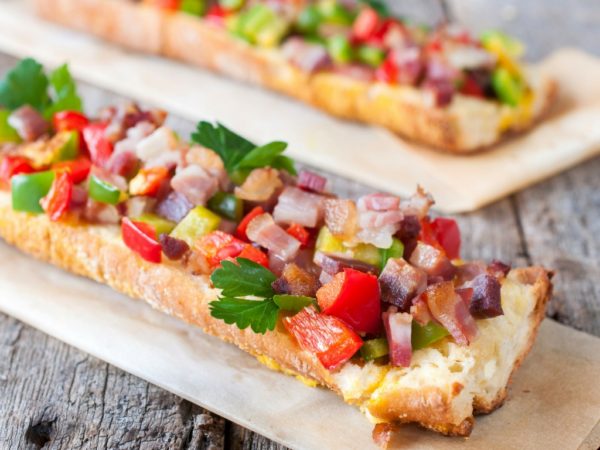 Idea:
- Spoon extra marinade over the vegetables before serving for an extra burst of flavor.
- Refrigerate the marinade and use it for a delicious salad dressing.
- Have fun with this recipe by using any of your favorite vegetables or meats.