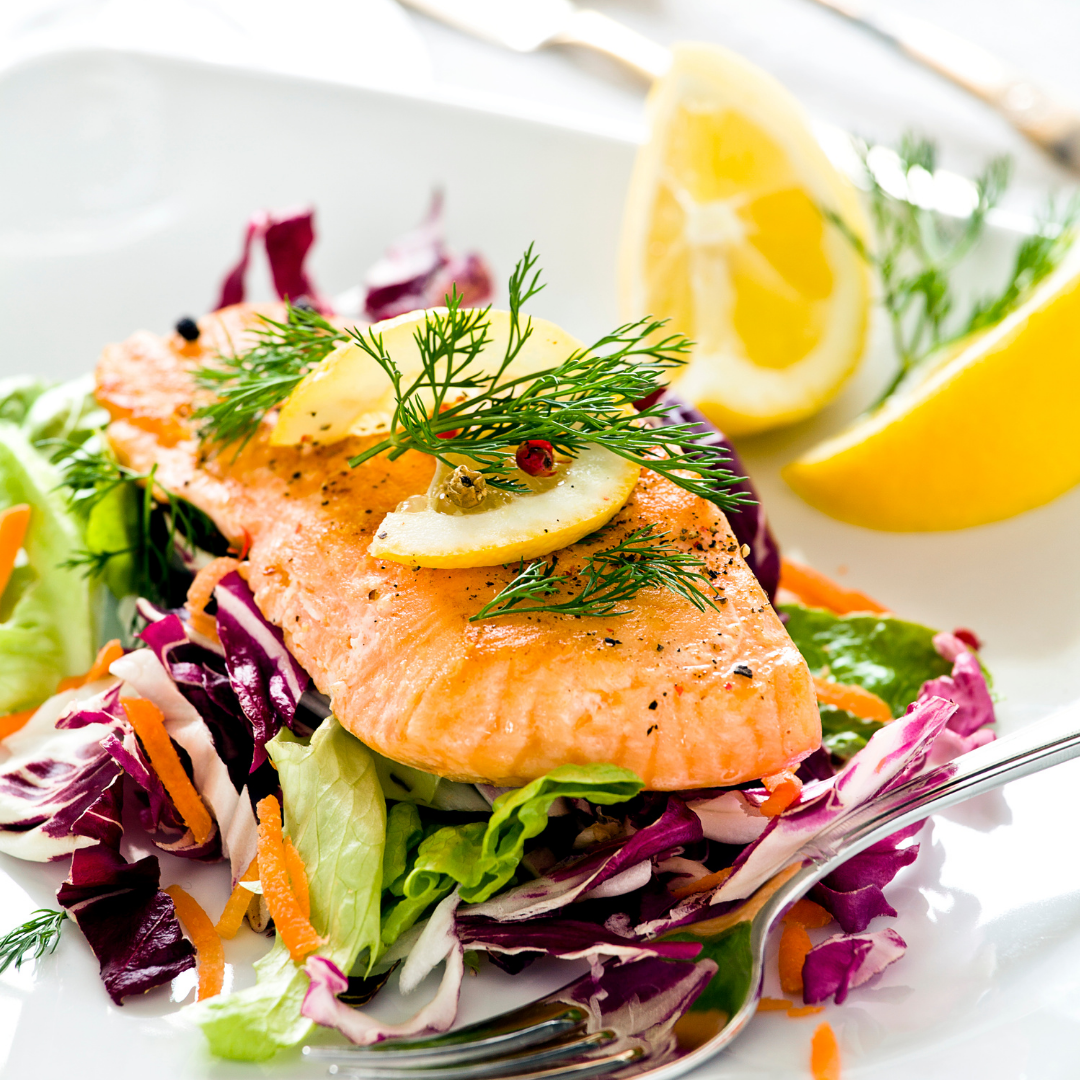 Here are little Hebrew trivia for you.  Did you know that salmon after King Solomon of both the Hebrew Scriptures and the New Testament? The Hebrew spelling of “King Solomon” is actually שַׂלְמוֹן‎ or in the or Śalmāh in the Greek:

I fell in love with Vivi’s salmon recipe the first time I tasted it. Vivi and her husband, Eli, moved to the United States over two decades years ago from Israel, where she attended the University of Minnesota and he established a Jewelry store called Apple Valley Diamonds.  As fate would have it, we became neighbors and soon after friends. Since then, we have found a connection through our love for culture, food and one another. 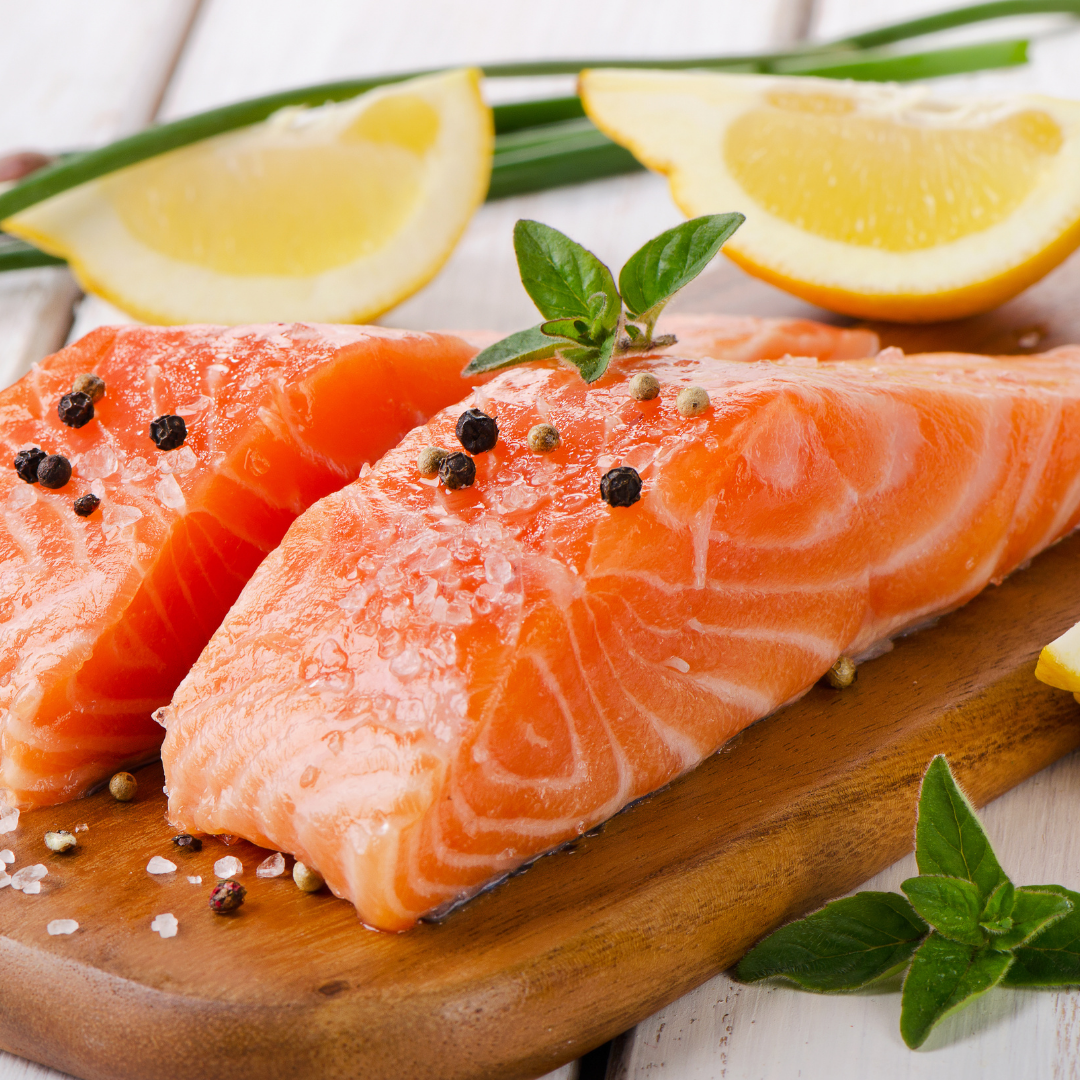 Vivi and I have spent many hours in each other's kitchens learning to make the others recipes.  Some are traditional dishes from generations past while others are new inspirations.  Each dish made over a cup of Israeli coffee and plenty of laughter.

Though this salmon recipe isn’t a traditional Israeli dish, it tops my list of favorites because of its versatility.  The combination of citrus orange and salty Tamari mixed with a lightly sweet brown sugar sauce that marinates over the salmon filet before baking is an unexpected delight.  Serve it over a bed of lettuce, rice, mashed potatoes, or sauteed vegetables and use the extra marinade as a dressing or gravy.  It is a quick and easy to make and makes an excellent entrée to for your next dinner gathering or for a family meal.  Don’t forget to impress your table guests with a little Hebrew Trivia and tell them they are eating a meal fit for a king!

And receive a Free gift in your inbox! Subscribe to receive my latest recipes via email that you can view on your favorite smartphone or browser.

Recipe by Vivi Mizrahi for www.culinarybutterfly.com